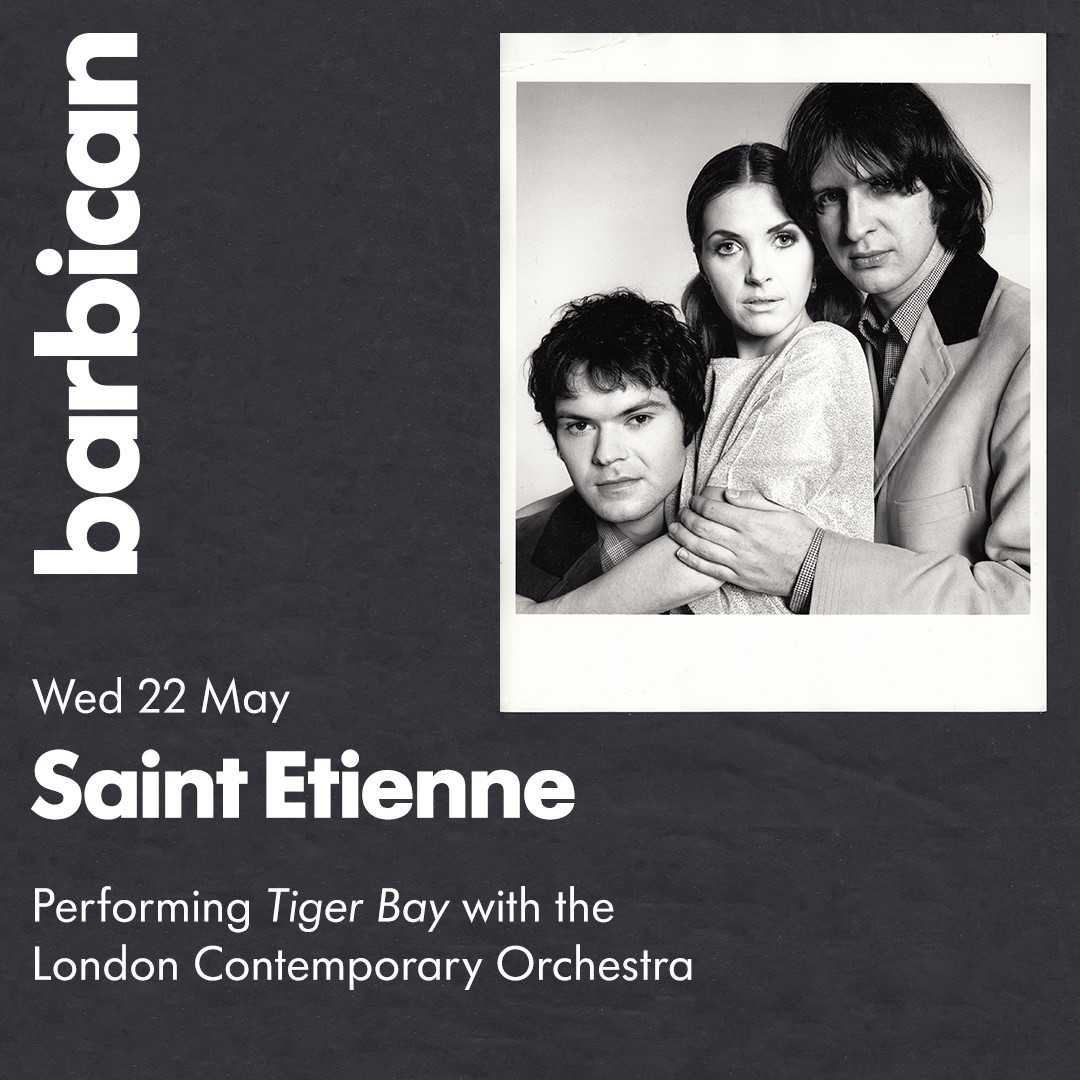 Tiger Bay at The Barbican