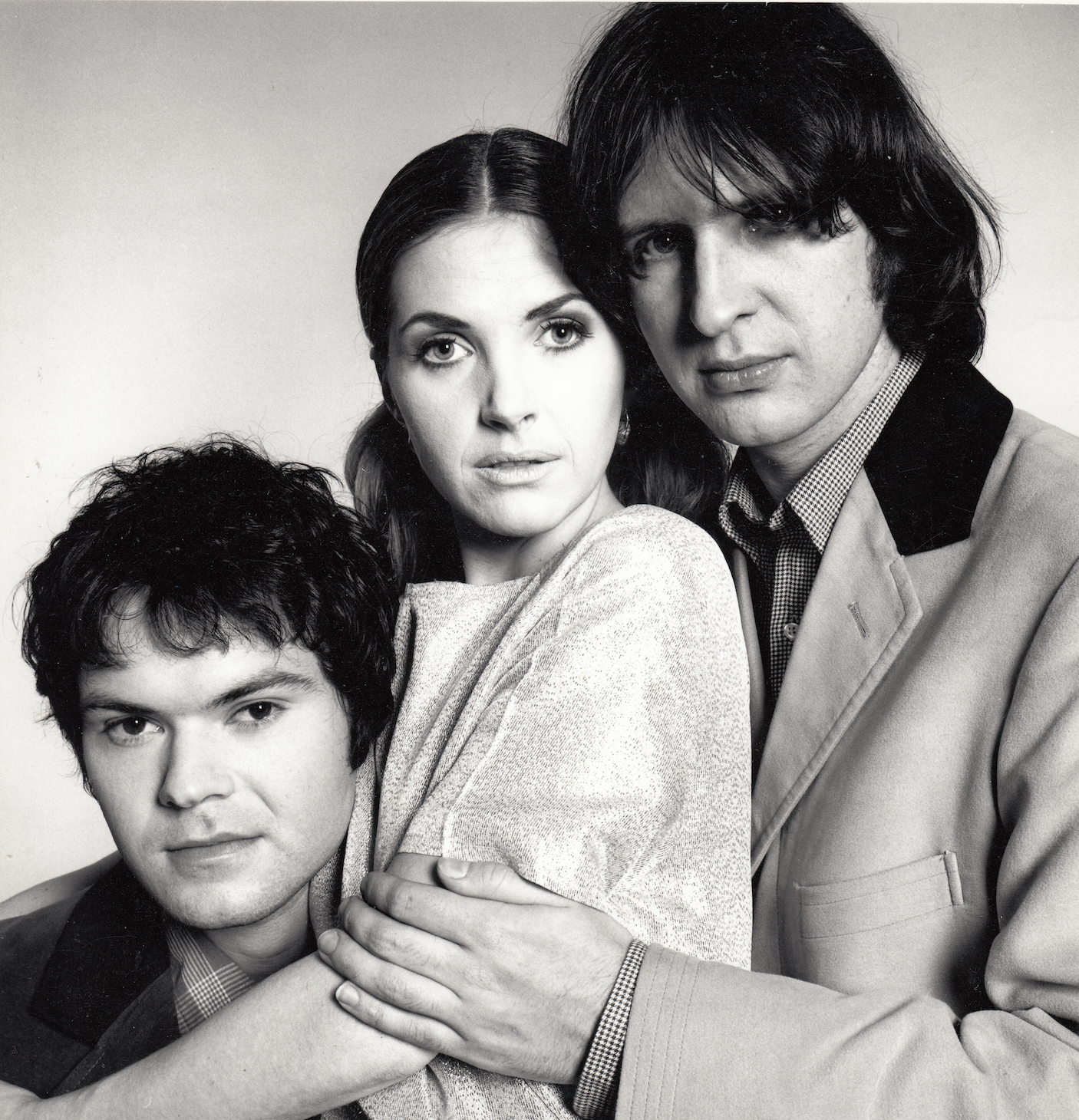 Following on from the band’s sold out performance at the Barbican Centre with the London Contemporary Orchestra in May, Saint Etienne will play four shows in October accompanied by a stripped back, 5 piece string section.

The dates are as follows and tickets are on sale now.
Wednesday 16th: Coventry – Warwick Arts Centre
Tickets – click here

Tiger Bay is regarded by many as their finest album. Released in 1994, it was a groundbreaking blend of electronica with traditional folk melodies, which included the singles Pale Movie, Like A Motorway and Hug My Soul. It was arranged and conducted by the late David Whitaker, who had worked with Serge Gainsbourg, Marianne Faithfull and Lee Hazlewood.

The Tiger Bay album will be followed by a set of hits and fan favourites also featuring orchestration.

Saint Etienne as you’ve never heard them before – not to be missed!!