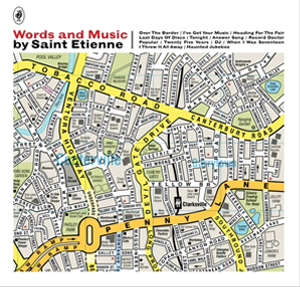 We can finally announce the CD release of WAMBSE in the USA which will ONLY be available at the upcoming U.S. shows

It’s a two disc set with the original album plus a Bonus disc of 10 tracks previously unreleased in the U.S. – 8 of which haven’t been released anywhere at all before. It’s bleeding good if you ask us.

Here’s the track listing and some artwork: