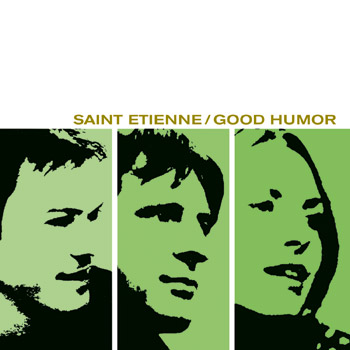 Recorded at Tambourine studios in Malmo, Sweden, Good Humor has a soft, earthy, sixties-leaning sound. Every track was hard candy, three minute pop, and could have been a single. As it was, Sylvie and The Bad Photographer were both UK Top 30 hits, and this album became the group’s best seller in the States.