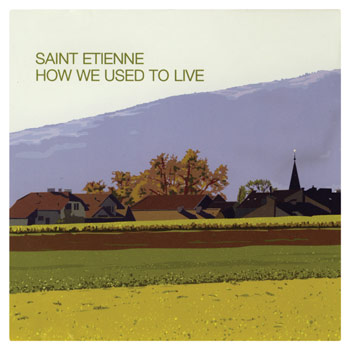 A multi-part song, the longest song we ever wrote, inspired by records like Macarthur Park and (especially) the Four Seasons’ Silver Star. Relationship gone wrong song with an uplifting ending, I hope. We thought we were getting too old to compete with modern pop when we recorded it – 1999 was a pretty awful year for pop.